Strange Foods From Around The World

All Around the world, many different cultures exist, and within these many different and strange food, and to the people who don't normally eat the food, it may seem a bit "strange". Here's a list of different foods that are a bit strange to eat and taste. 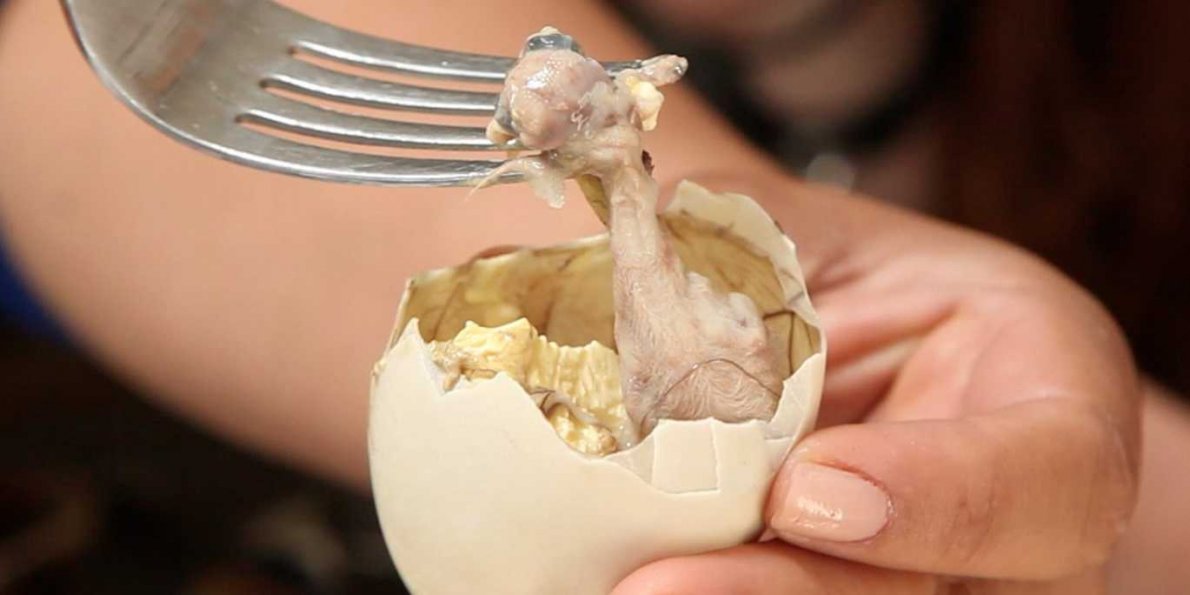 Balut is a culinary item that is often popular in Southeast Asia and the Philipines. It is basically a developing bird embryo which is boiled and then eaten in it's shell. 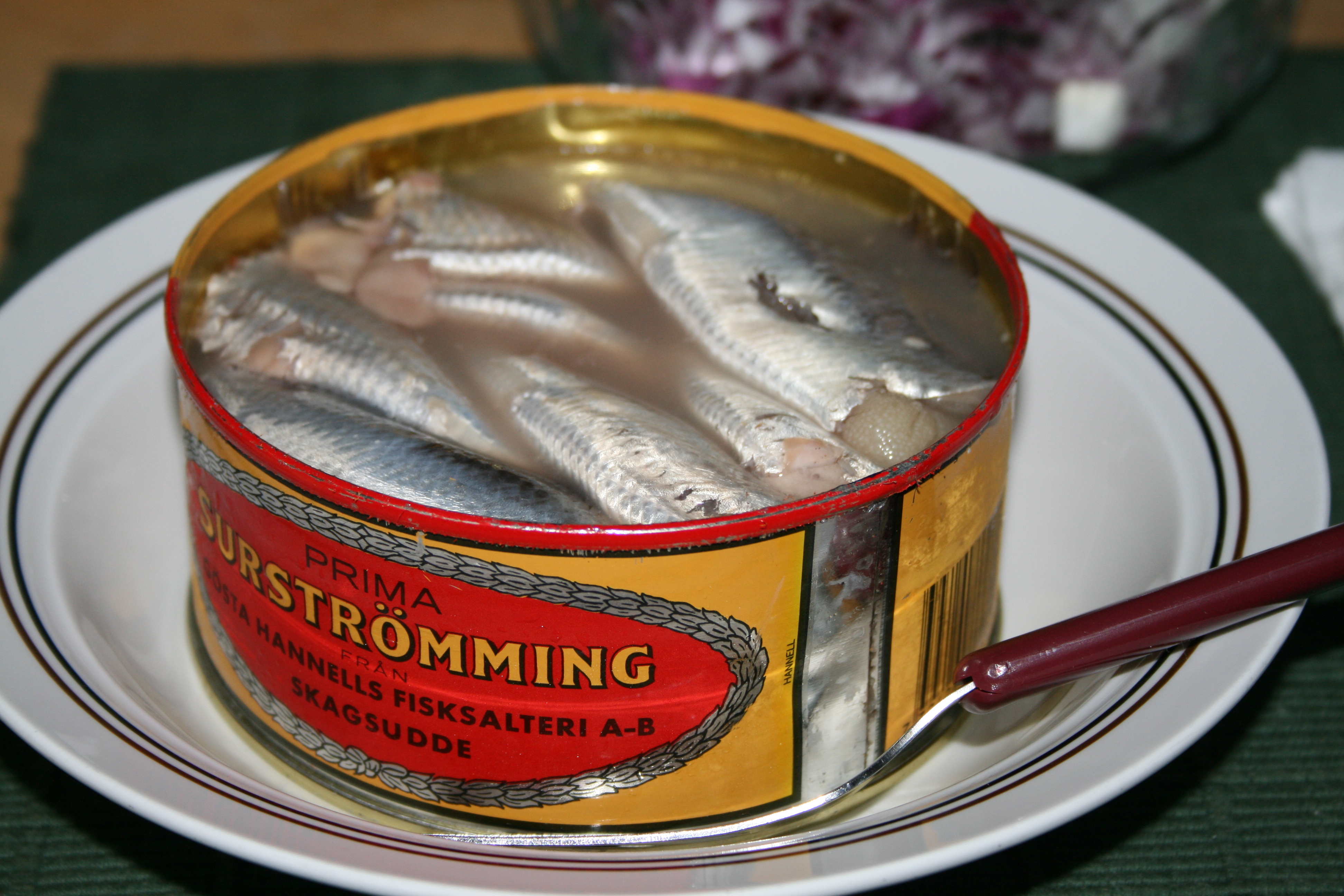 Surströmming is a type of herring from the Baltic Sea that is fermented. It has a very putrid smell which is the reason why most people cannot tolerate the taste. It's normall eaten with bread and outside because, like stated earlier, the smell